SAVED BEAR from an illegal trap by BEAR TEAM

On 24.07.2017 AVP GTS MUNTENIA requested support for the release of an immobilized bear in a snare near the town of Albeştii de Muscel in the range of the hunting ground 18 Targului River in Argeş County.

The intervention team consisted of members from INCDS “Marin Drăcea” Staţiunea Braşov (former ICAS) and from Fundaţia Carpaţi: Sîrbu George, Spătaru Cezar şi Vodă Flaviu. They went on the spot and after they monitored the situation, the rescue procedure began: bear release and relocation. The procedure consisted of several operations, among which:

The intervention team was supported during the procedure by representatives of the hunting association who made the request, and police and gendarmes assured the perimeter. Experts concluded from the measurements and samplings that the specimen of the bear in question is a healthy female, aged 4-5 years and weighing about 150kg.

The bear has fully recovered and is in a natural habitat away from localities and will be monitored via the GPS system. 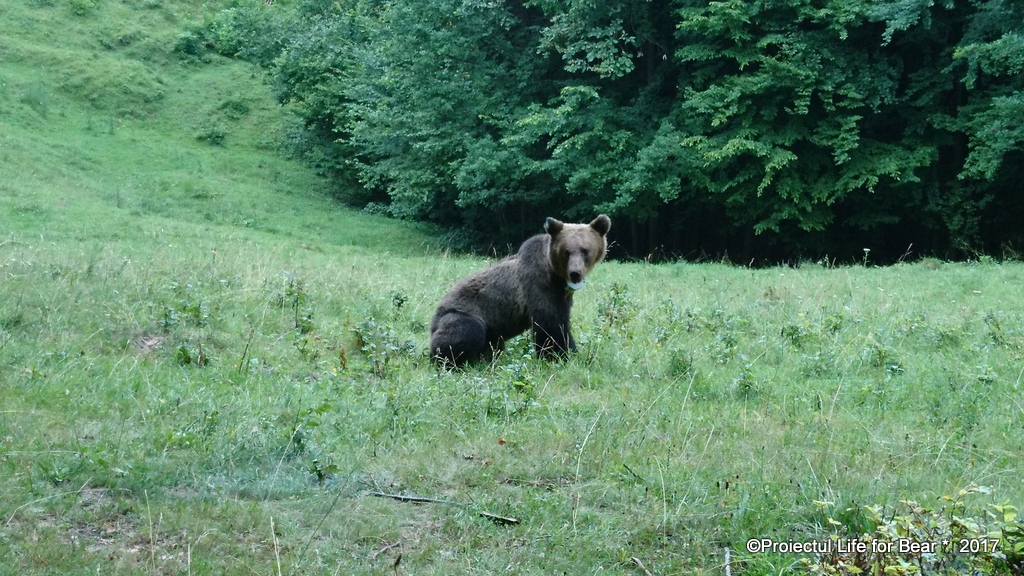 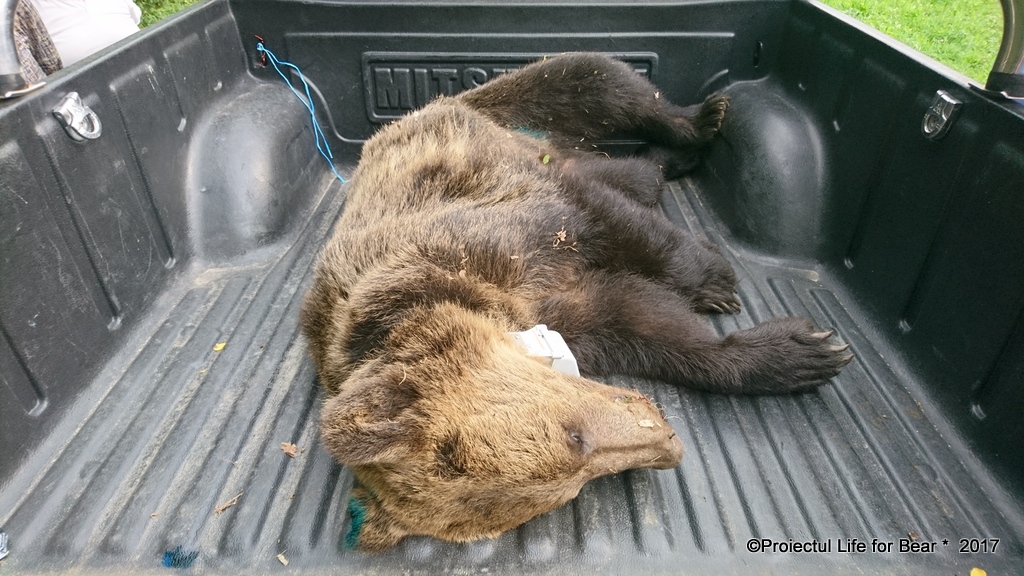 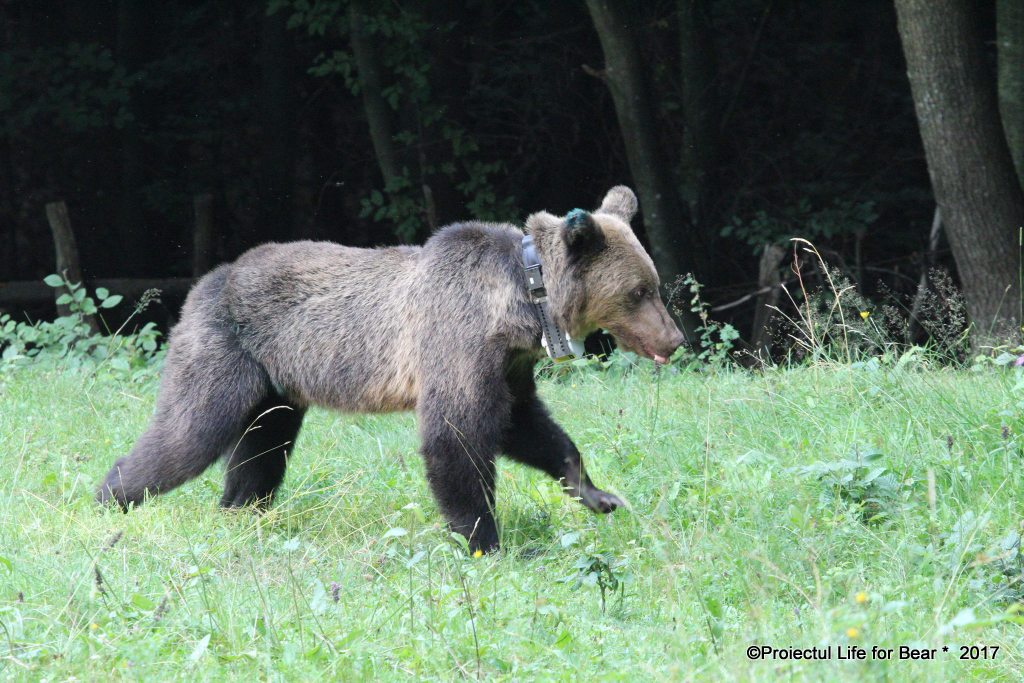 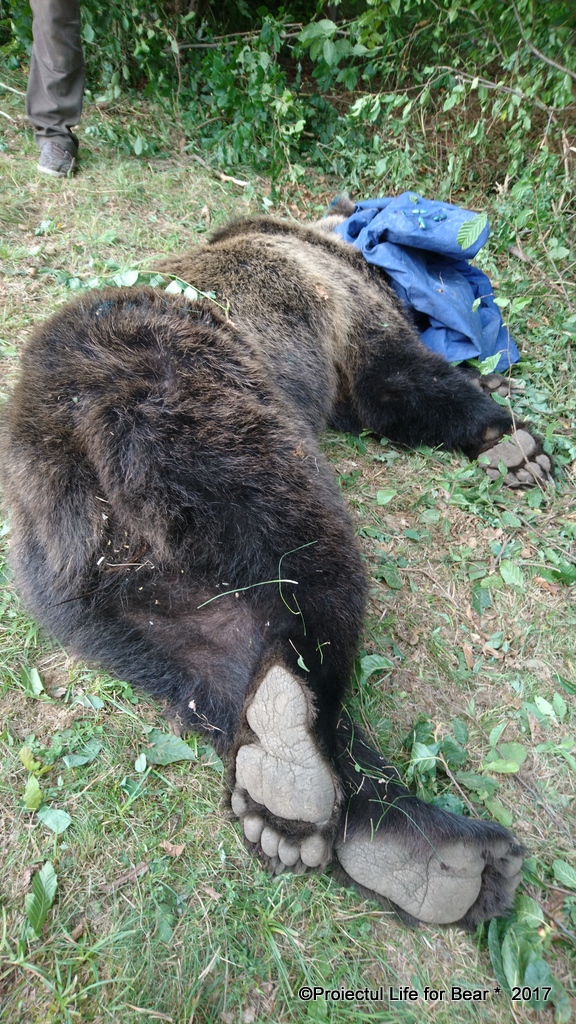 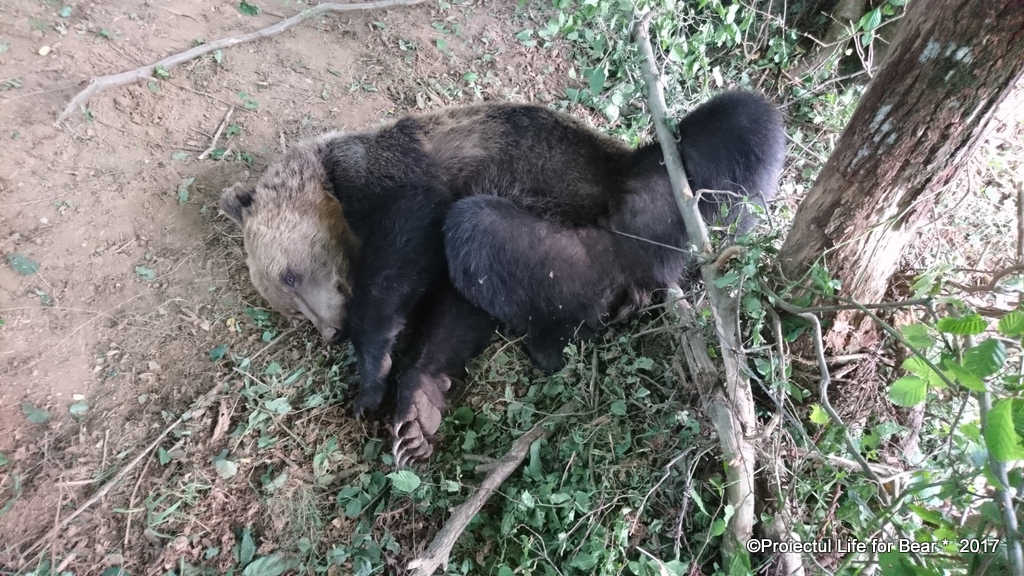 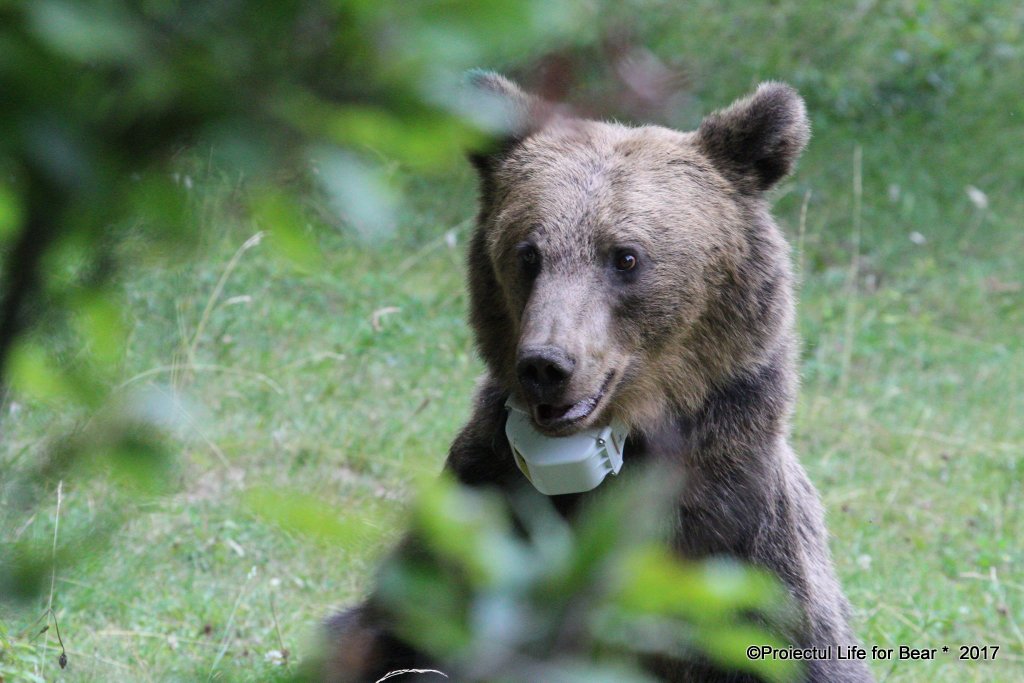 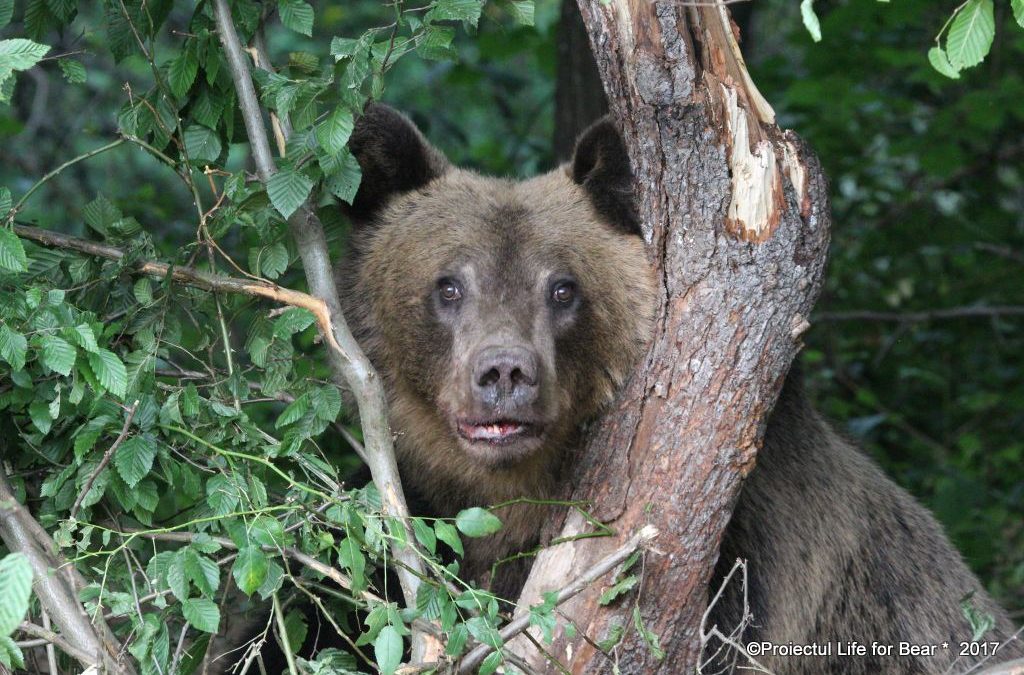