Bear Rescued from a shopping area in the city of Brasov

On 10/29/2015 the „Bear Team” from the project ” Life for Bear ” was called from the number provided for emergencies. They immobilized the bear which was about 1 year and a half. After the immobilization, the cub was transported and released in natural habitat within the same hunting area (Manager FC 18 Timis Manager-RPLP Kronstadt RA). The health of the animal was good, and the action took place under optimal conditions without jeopardizing the security of citizens and the integrity of the animal. The following members from the Bear Team participated to the action: Sirbu George, Jurj Ramon, Spătaru Cezar- INCDS “Marin Drăcea” Voda Flaviu- Carpathian Foundation and Dida Cosmin -RPLP Kronstadt RA. 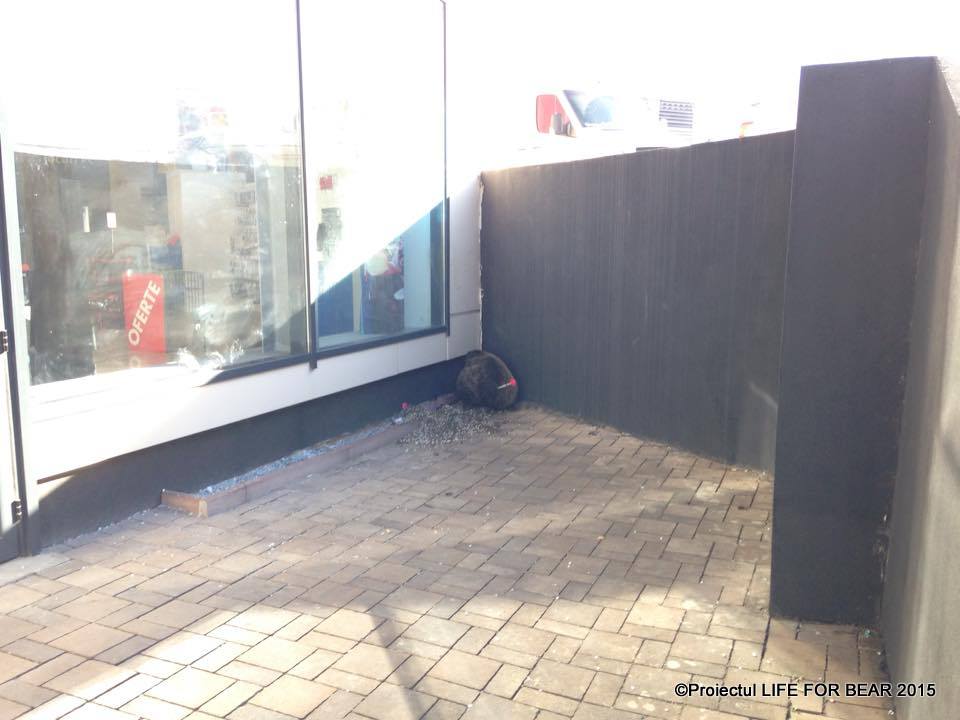 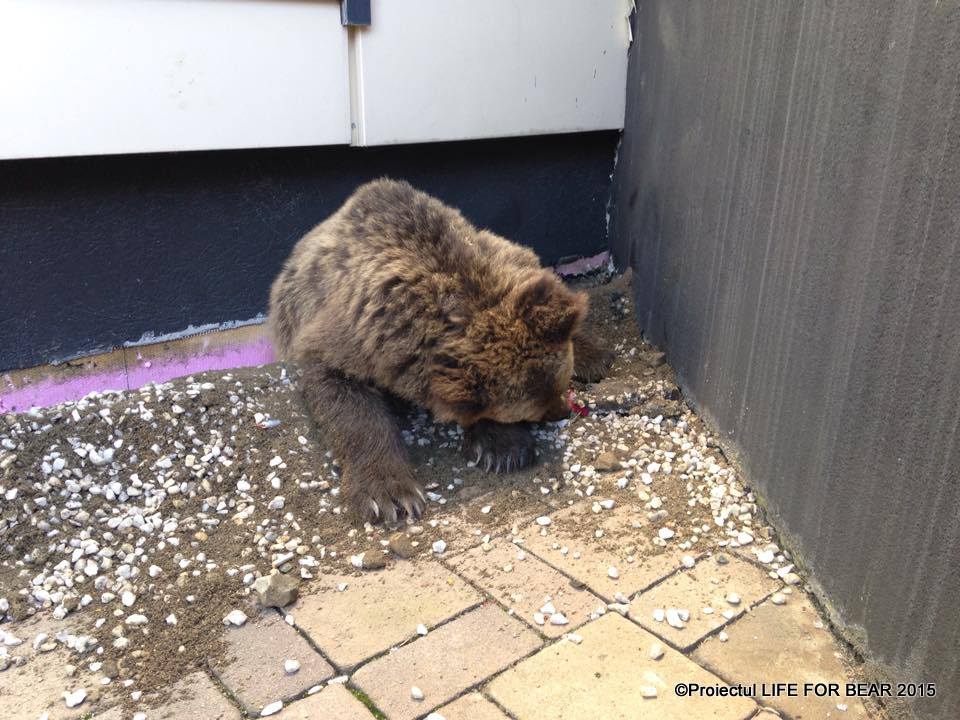 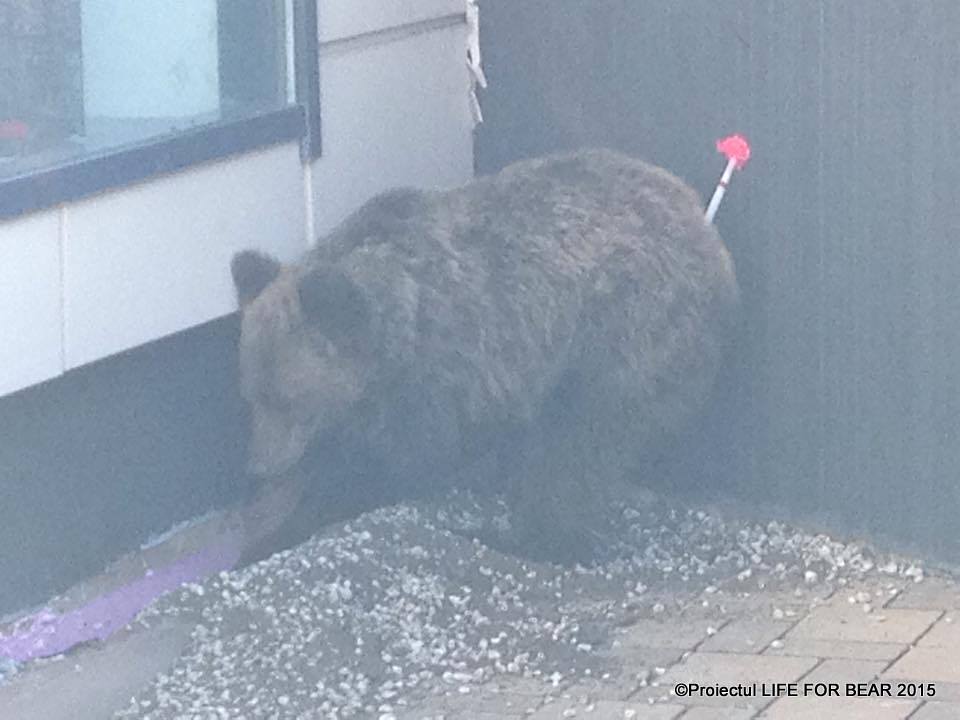 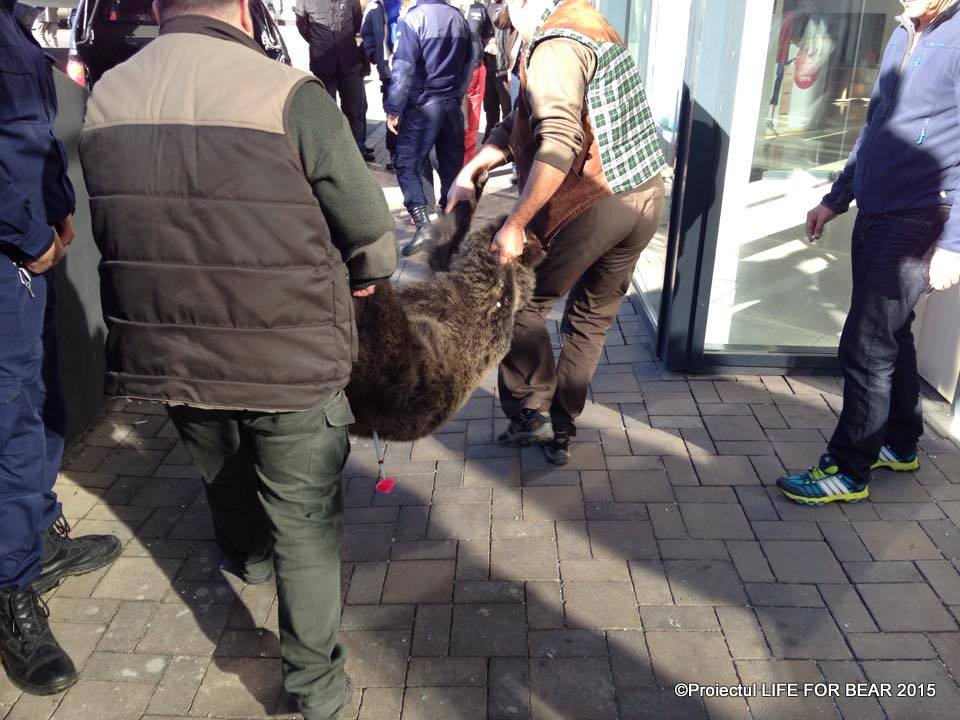 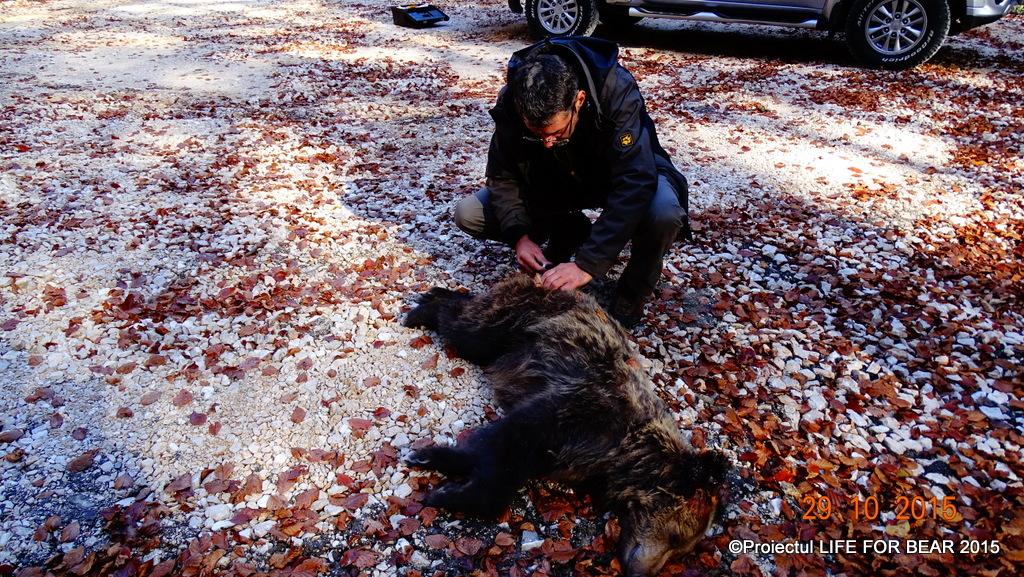 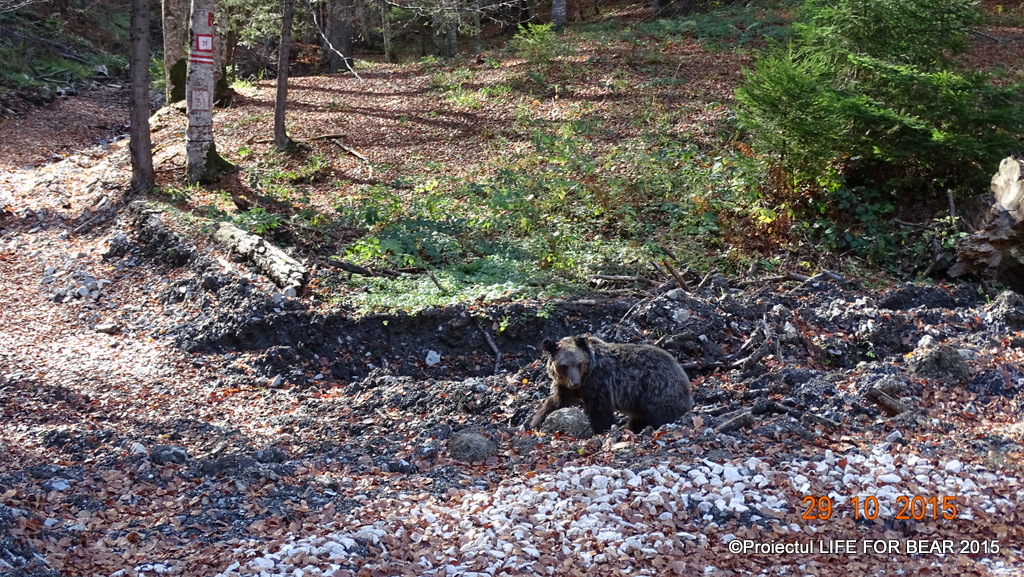 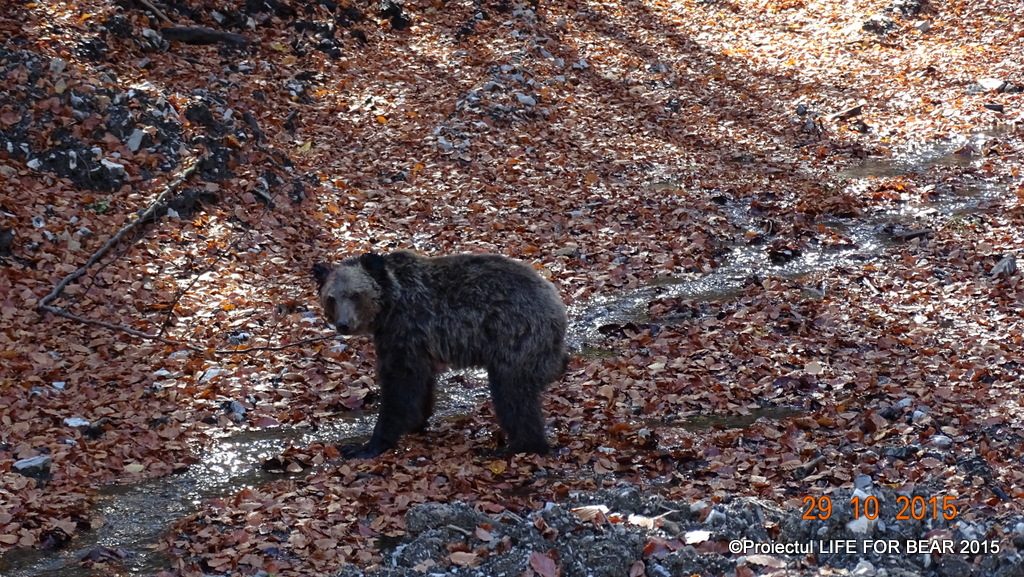 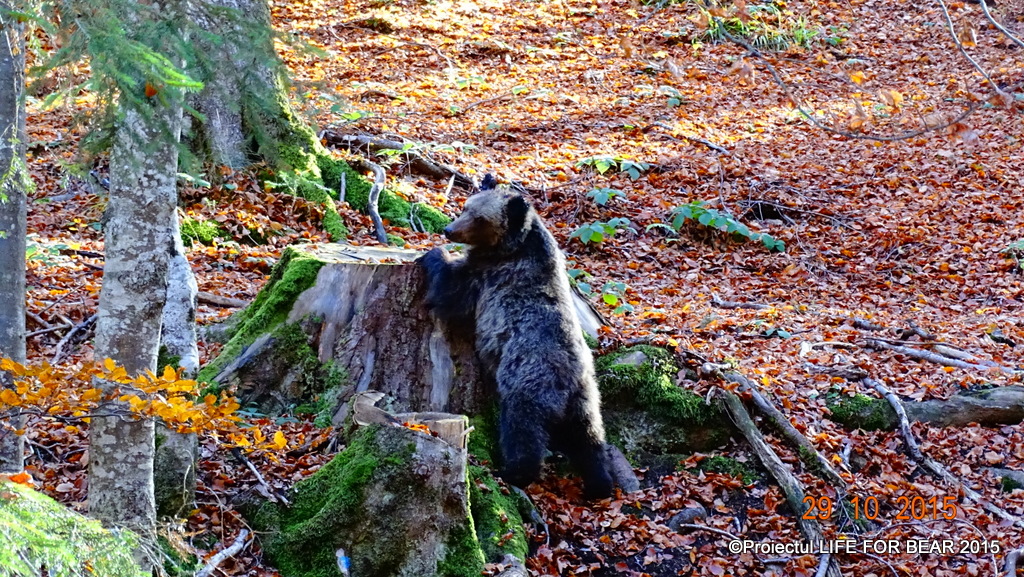 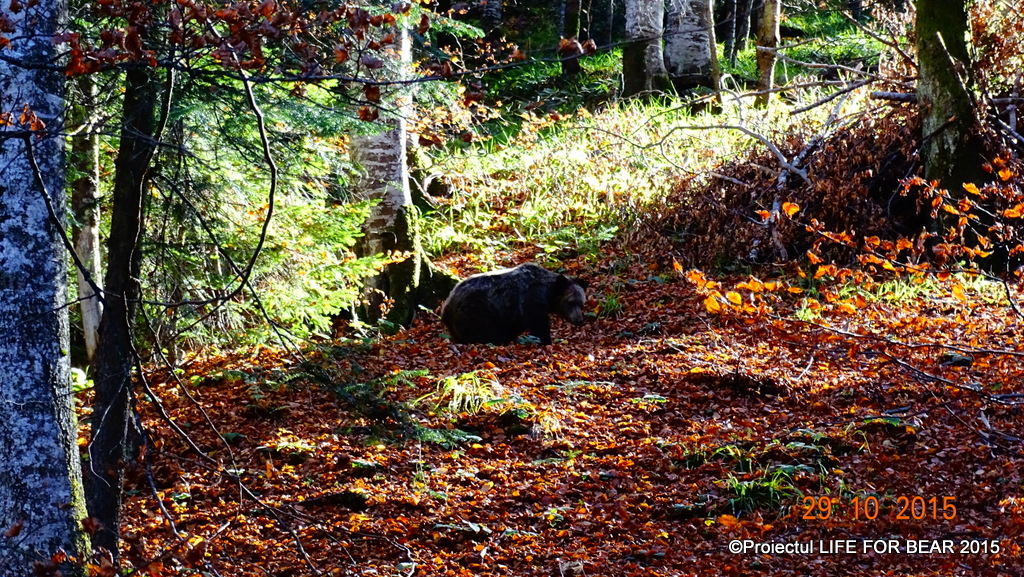